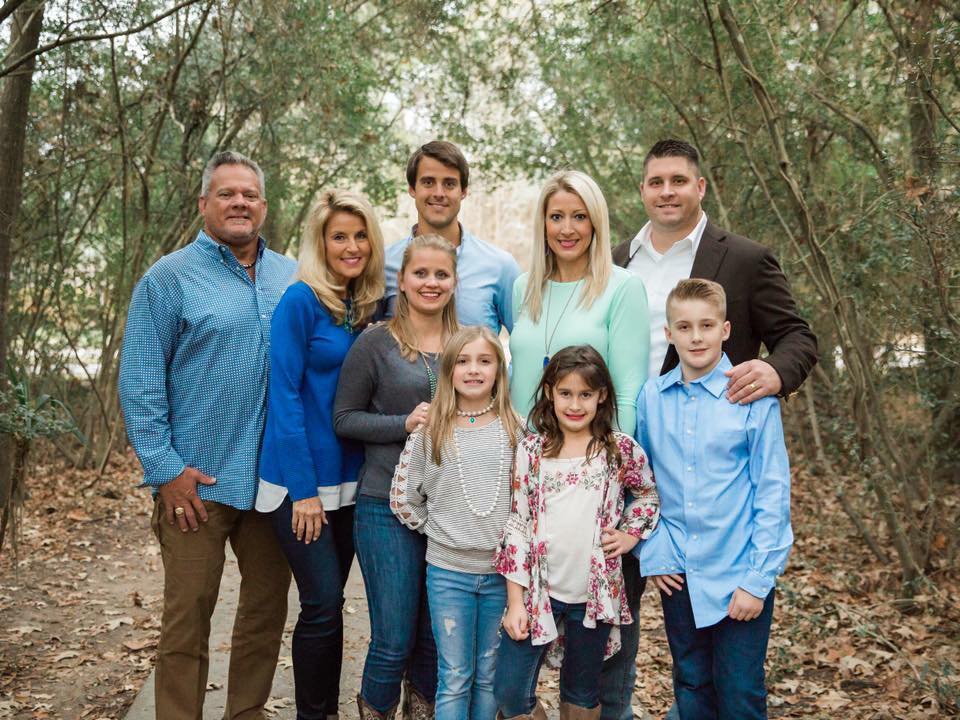 "My family is an earlier version of heaven—full of forgiveness and where life begins and love never ends."

A former NFL center, Randy Grimes lived as everyone’s all-American—with a successful 10-year career for the Tampa Bay Buccaneers, a beautiful and devoted college-sweetheart-turned-wife, and two healthy children. But pain took over, and the prescription pills used to treat chronic injuries eventually led to playing in blackouts. When Randy’s career ended, the pills continued—feeding an opioid addiction that would last 20+ years and erode his identity, health, and family. When addiction claimed the life of a close friend, Randy finally found the courage to raise his hand and ask for help. This single decision reclaimed Randy’s life. 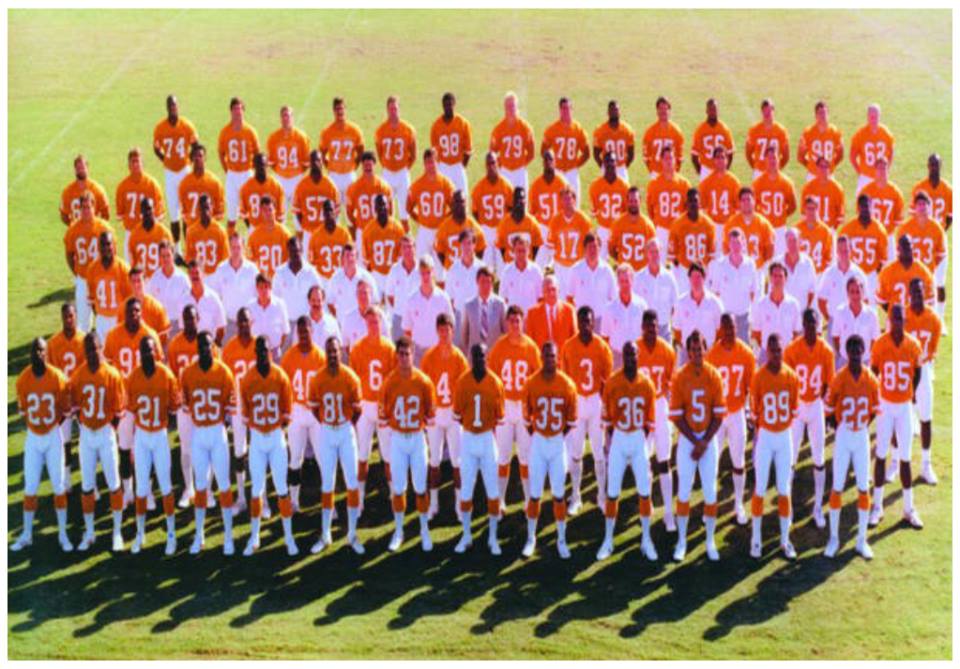 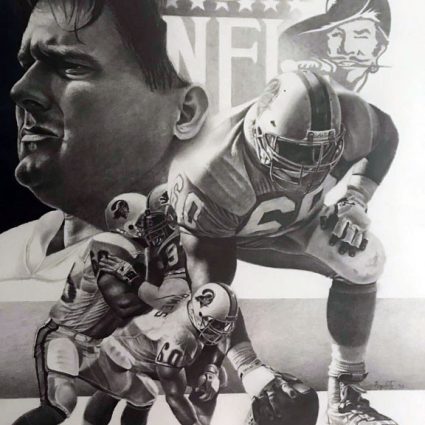 Growing up in Tyler, Texas, Randy Grimes’ life was on center. He worshipped in church on Sunday and on the Gridiron all week—eventually achieving the All-American dream of playing college football at Baylor University, leading him to a thriving NFL career, marriage to his beautiful college sweetheart, and kids who saw him as their hero.

He didn’t know then that his future would be riddled with pain and addiction. Instead of carrying a football, he carried a disease that would nearly cost him his life.

In his 10 years as center for the Tampa Bay Buccaneers, he had two goals: stay in the game, and win every battle.

Staying in the game eventually meant dosing up on prescription opioids to combat pain from constant hits. 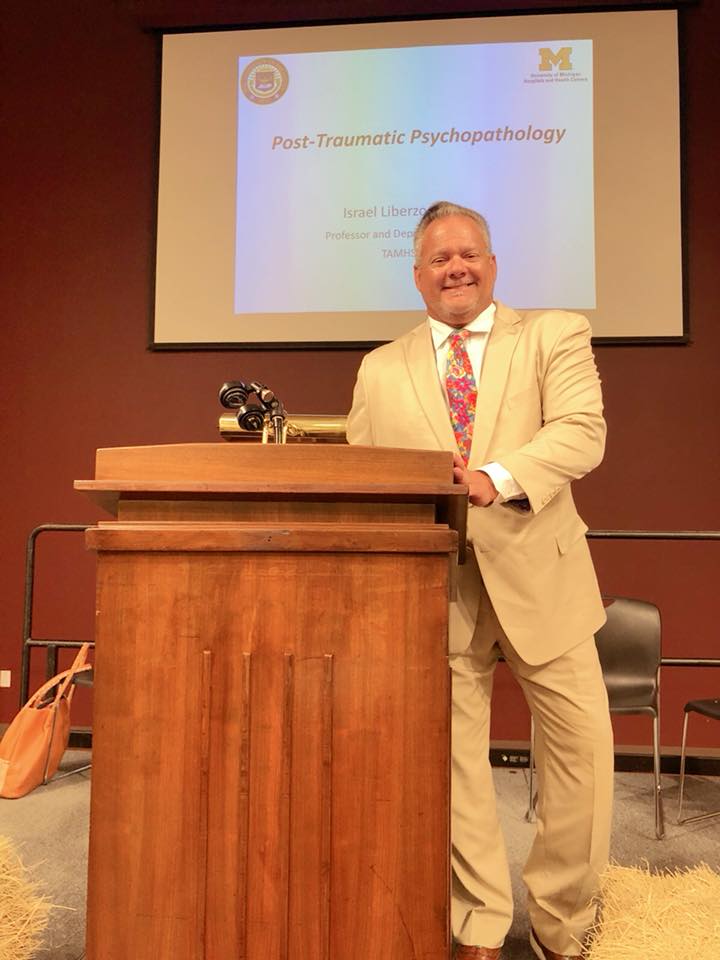 Randy found himself having blackouts and waking up with no memory of the game he’d played that afternoon. In spite of this, he was named NFL Man of the Year for his team.

After leaving the NFL, Randy’s life slid further off center. Without football, he lost his identity, life playbook, and locker room family. In its place, he gained a raging addiction that lasted 20 years and stole nearly everything.

“I prayed that God would open up the doors of heaven and let me in. Instead he opened up the gates of hell and let me out.” – Randy Grimes 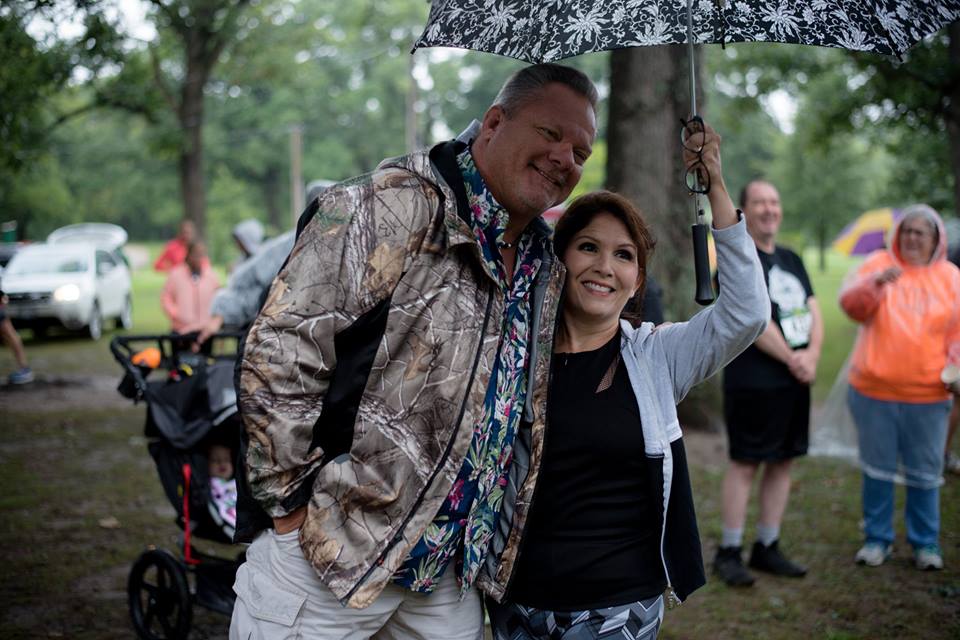 Randy Grimes speaks regularly on topics related to addiction—as well as valuable lessons learned on and off the field. As a 10-year NFL player, Randy knows success—as well as devastation.

His book, which will be released in February 2022, OFF CENTER, weaves the story of destruction to redemption, a miracle that happened because of the powerful intervention involving his entire family and the death of a close friend. They saved his life.

Randy presents to all different types of audiences and is frequently accompanied by his wife Lydia who is a Certified Family Addiction Coach and also a keynote presenter. Please contact Randy’s team for detailed suggestions targeted to your event.

“Randy was exactly what I hoped for when I set out to find a speaker. His presentation was inspiring and motivating. We’ll find a way to get him back!” – Kathi White, Texas DOT in Tyler, Texas 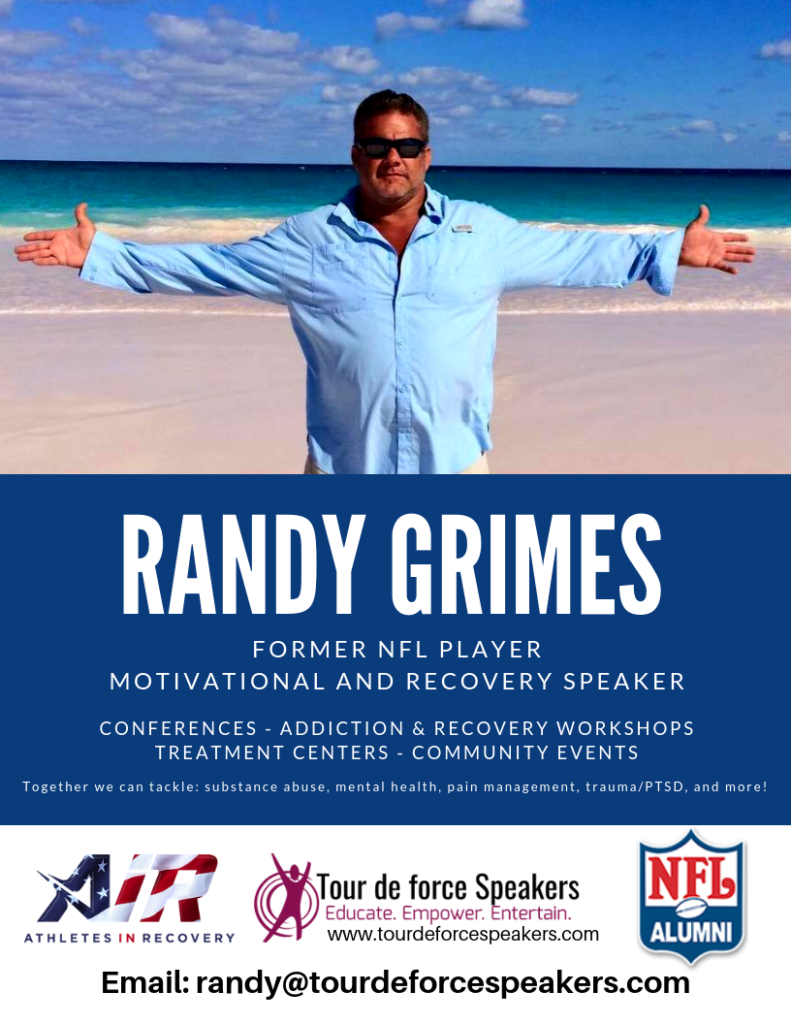 connect with us
pro athletes

AIR offers outstanding support for athletes who are currently suffering from addiction and
chronic pain. Contact us in Lake Park, Florida, at (877) 647-6122 to request more information or visit our website at: www.proathletesinrecovery.org

This is off canvas menu widget area. To enable it add some widgets into Appearance – Widgets – Menu Section, and go to Customizer – Main menu to set the icon position.